How Deep Is Your Love? | LEANDER WATTIG Events

How Deep Is Your Love? 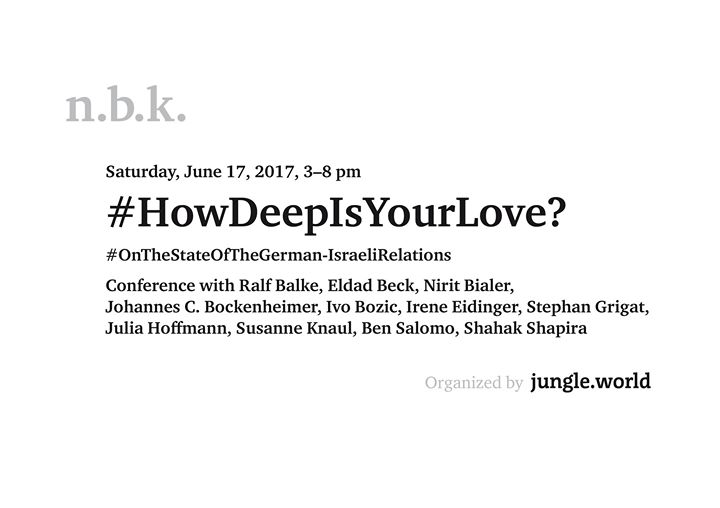 Last year marked the 60th anniversary of the diplomatic relations between Germany and Israel. In June 2017, the Six Day War has its 50th anniversary, as a result of which, back then, many left-wingers in Germany have adopted an anti-Israeli line. A lot has happened since then – or not. Anti-Semitism, not just in Germany, is on the rise again and internationally Israel has not made many new friends. At the same time many Israelis have migrated to Germany, there is a lively cultural and economic exchange. With this discussion we want to find out how the relationship status is. One thing is certain: it remains difficult.

3.30 pm – 5.30 pm, Panel 1 “Who needs friends?”
Which countries, which social players are backing Israel? Who can Israel truly rely on? What is to be said of the “German reason of state” with regard to Israel, also in view of Germany’s dealings with Israel’s enemies? And what can be expected from the institutions of the “international community”, what from the USA?

6 pm – 8 pm, Panel 2 “Leaving Tel Aviv”
Thousands of Israelis now live in Berlin. This brings about a wide cultural exchange, but also for many young Israelis questions about their own identity. Which consequences does this migration have for the Zionist idea in Israel, is the accusation of betraying Zionism justified? And what are the implications of the new Jewish life in Berlin for the German accounting with the past? And how does all that influence the German-Israeli relations?

The conference takes place in the framework of the research project and performance exhibition ‘Conditions of Political Choreography’, initiated by Neuer Berliner Kunstverein (n.b.k.) in collaboration with the Center for Contemporary Art (CCA) in Tel Aviv, funded by the German Federal Cultural Foundation.
Find more information as well as the timetable for the performances and other events on http://www.conditionsofpoliticalchoreography.org 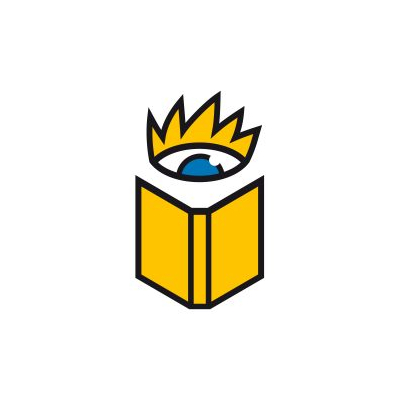