Join us on FRIDAY, JUNE 2nd for the 8th installment of Intellectual Fight Club!

Once again we will open the gates and present ordinary people giving their all in the most demanding competition on the planet: a chessboxing fight! This is the second Intellectual Fight Club event out of 3 this year.

There are 3 fights are scheduled! As always, the fights are hard, the chess games are wild and, the venue will be on fire! The bar will be open during and after the event.

You never know what to expect in any given chessboxing match, and these fights are no exception! Doors open at 20:00.

Be sure to get your tickets online to save money! Box Office Bird tickets (Abendkasse) are considerably more expensive (25€) and there is always a chance we may sell out beforehand.

Make sure to click interested on this Facebook event to stay in the loop as we will be posting updates about the event throughout the next weeks.

Listen to our podcast with meinsportradio on the week of the event to hear background stories on our amazing lineup of fighters!

Chessboxing is a rare blend of contrasting skills, where the physical strength of boxing meets the mental concentration of chess. The athlete takes the balance of body and mind to a new extreme. In the ring, the fighter is fuelled by testosterone, adrenaline and skill, three minutes later he/she must change battlegrounds to focus and outwit his/her opponent on the chessboard. 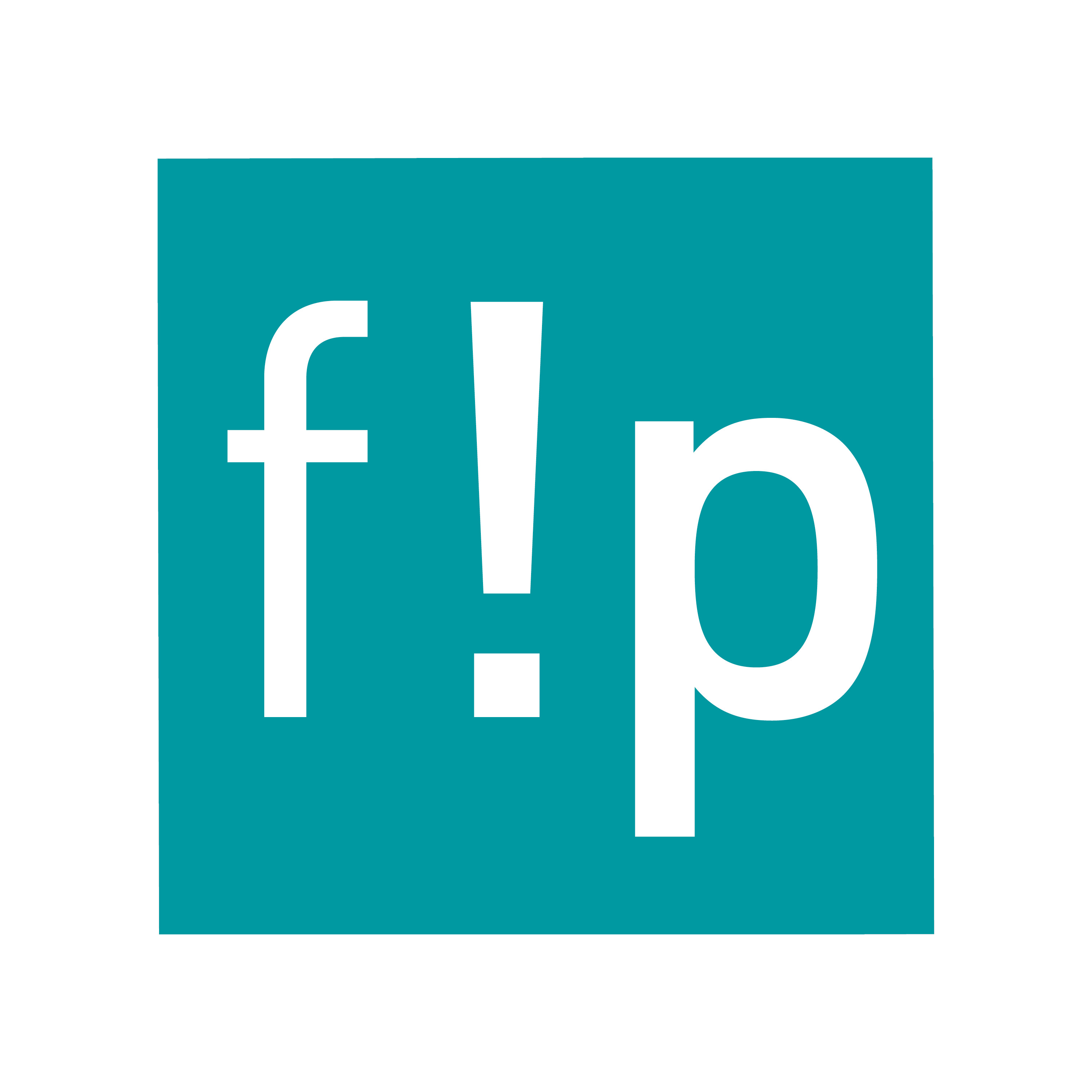 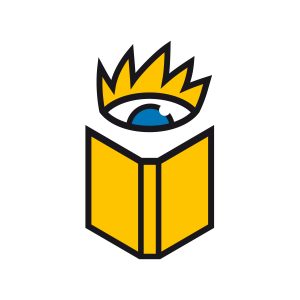