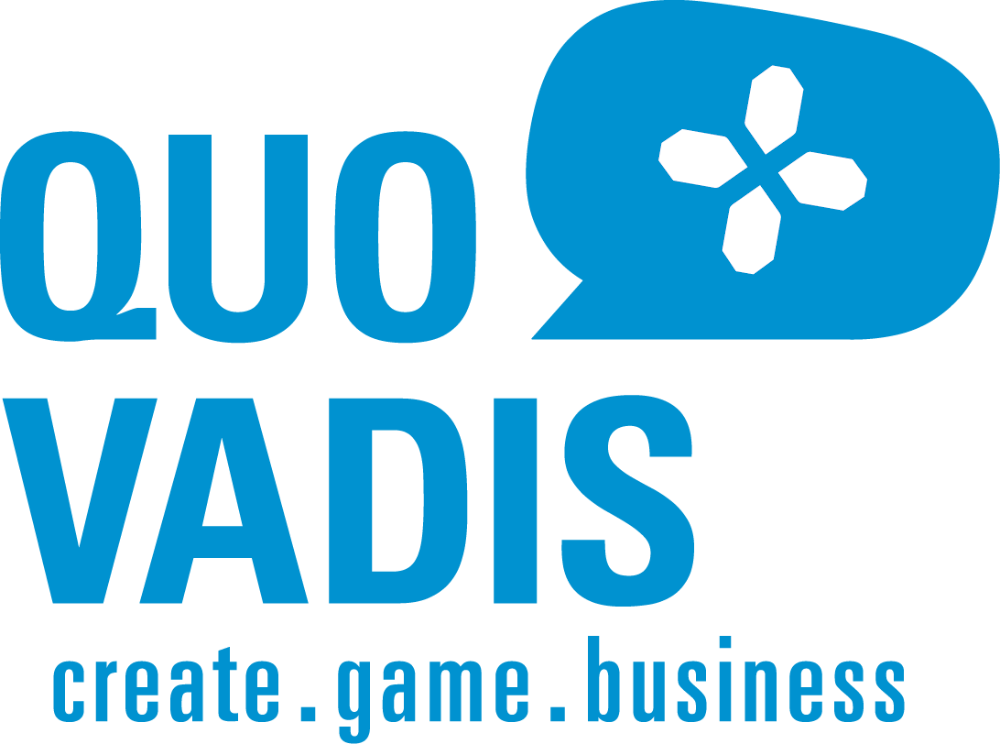 Growing from its humble beginnings in 2003, when Quo Vadis was just a small conference in the Ruhr area with around 120 attendees from the German development scene, the event now attracts game developers from all over the world.

In 2007 the conference moved to Berlin and is now the creative hub of International Games Week Berlin. For seven days the German capital is home to an energizing week of gaming culture in many formats that attracts thousands of developers, journalists and gamers.