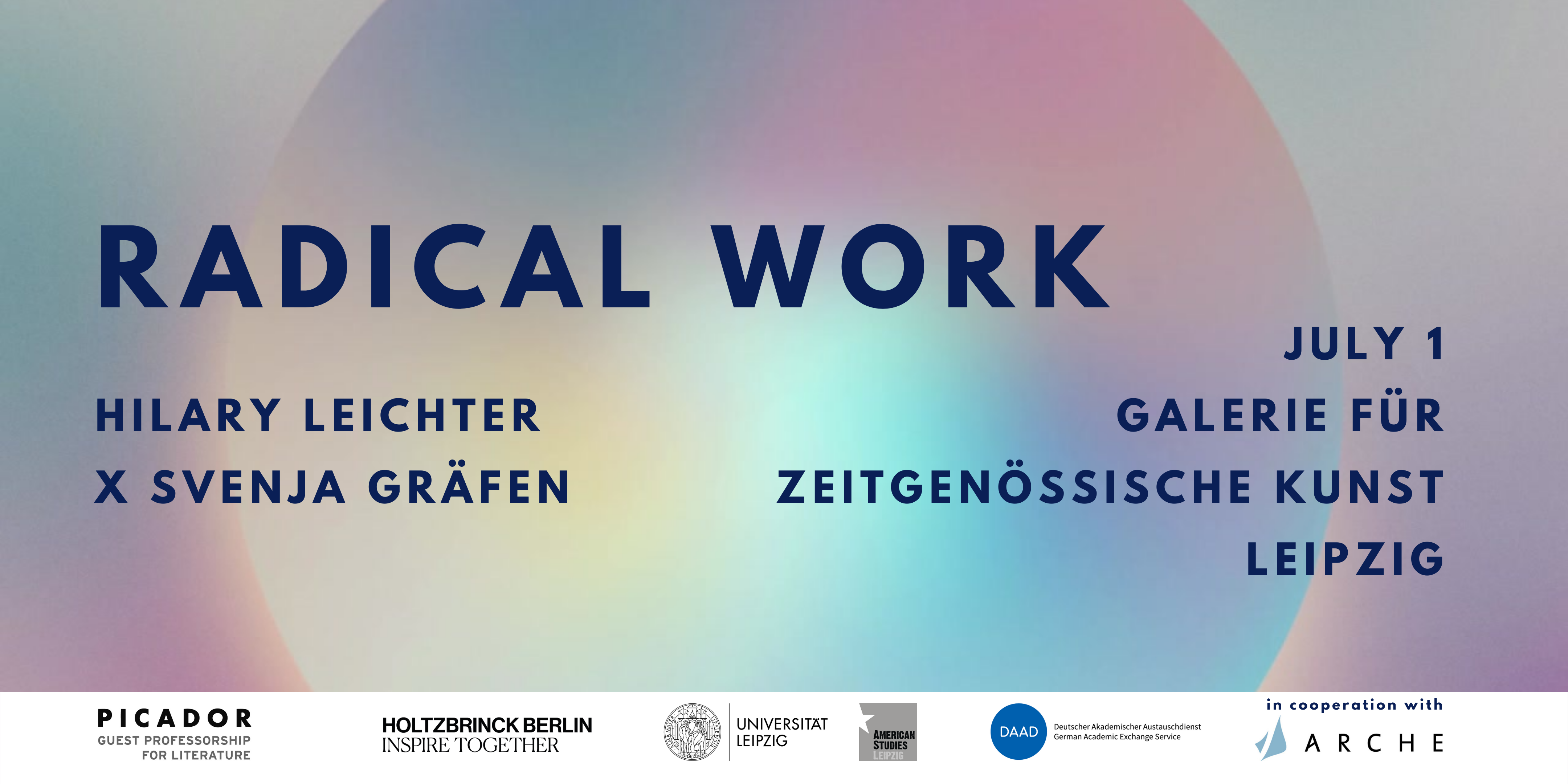 Hilary Leichter is the current Picador Guest Professor for Literature at the University of Leipzig. She is the author of the novel Temporary, a book which casts a hilarious and tender eye toward the struggle for happiness under late capitalism. The German translation “Die Hauptsache” was published by Arche Verlag in 2021.

Svenja Gräfen is a novelist and non-fiction writer based in Leipzig. In 2017, their debut novel “Das Rauschen in unseren Köpfen” was published by Ullstein fünf. The second novel “Freiraum” followed 2019. Most recently their first non-fiction book “Radikale Selbstfürsorge. Jetzt!” was published by Eden Books.

On July 1, Hilary Leichter will read from her debut novel “Temporary” and talk with Svenja Gräfen about writing, books, Leipzig and the Picador Guest Professorship, work and much more. Conversation in English.

“Radical Work” is presented by the Picador Guest Professorship for Literature. Partners of #PicadorProf are: the University of Leipzig, DAAD, the U.S. publisher Picador and Holtzbrinck Berlin- Inspire Together. Network partner of this event is Arche Literatur Verlag. 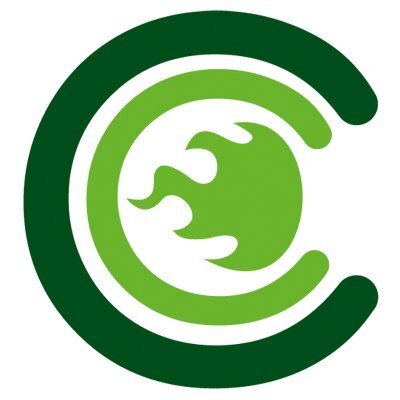