Visions du Réel enjoys international renown and is considered as one of the most important documentary film festivals in the world. For more than a week each year in Nyon it draws a large audience of film-lovers and professionals from the sector (45’000 people in 2019).

The Festival is also one of the rare international festivals in Switzerland to present a majority of films in world or international premier screenings. It also constitutes a venue for one of the most important European Documentary Film Markets. Its Industry activities are attended by close to 1’200 professionals from around the world each year. 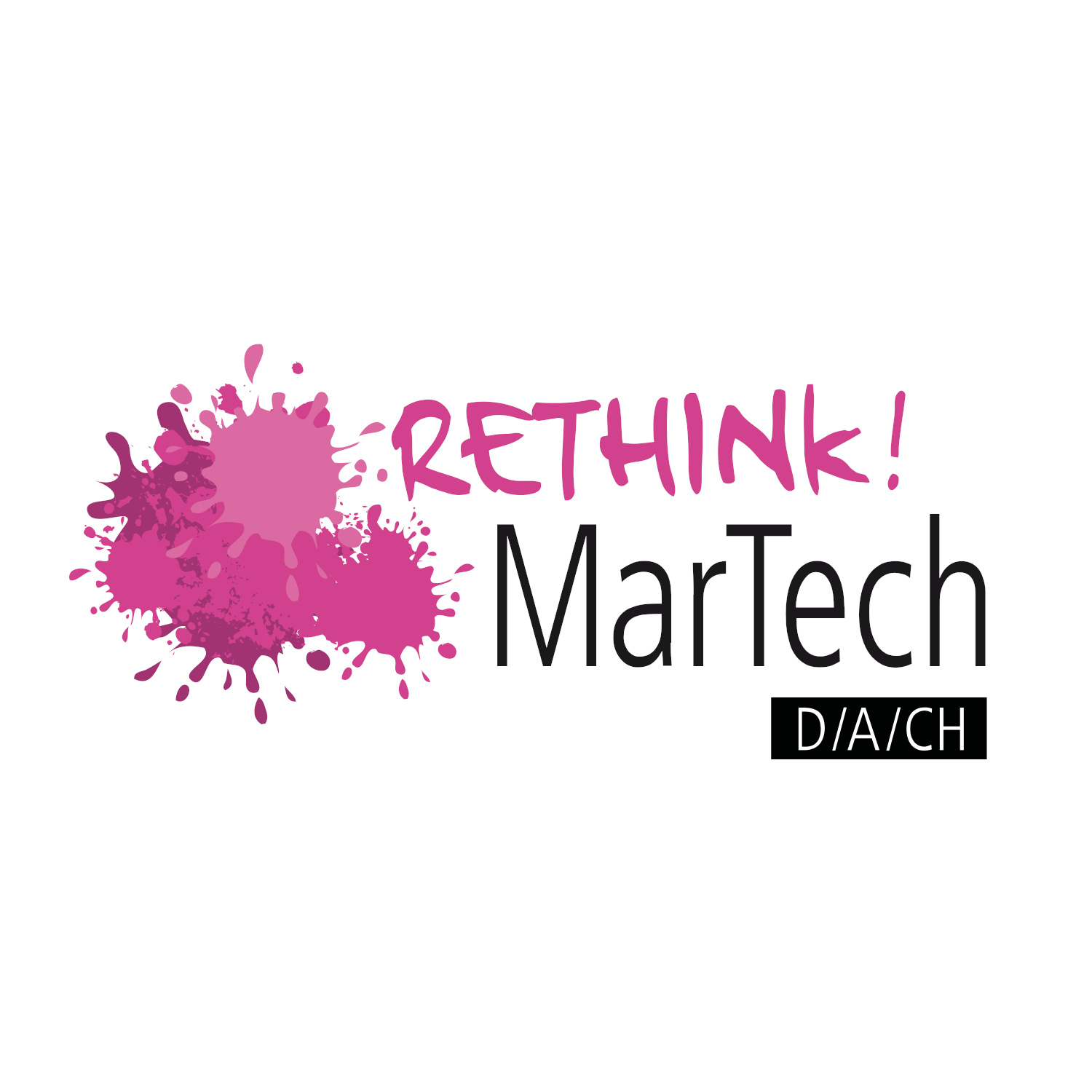 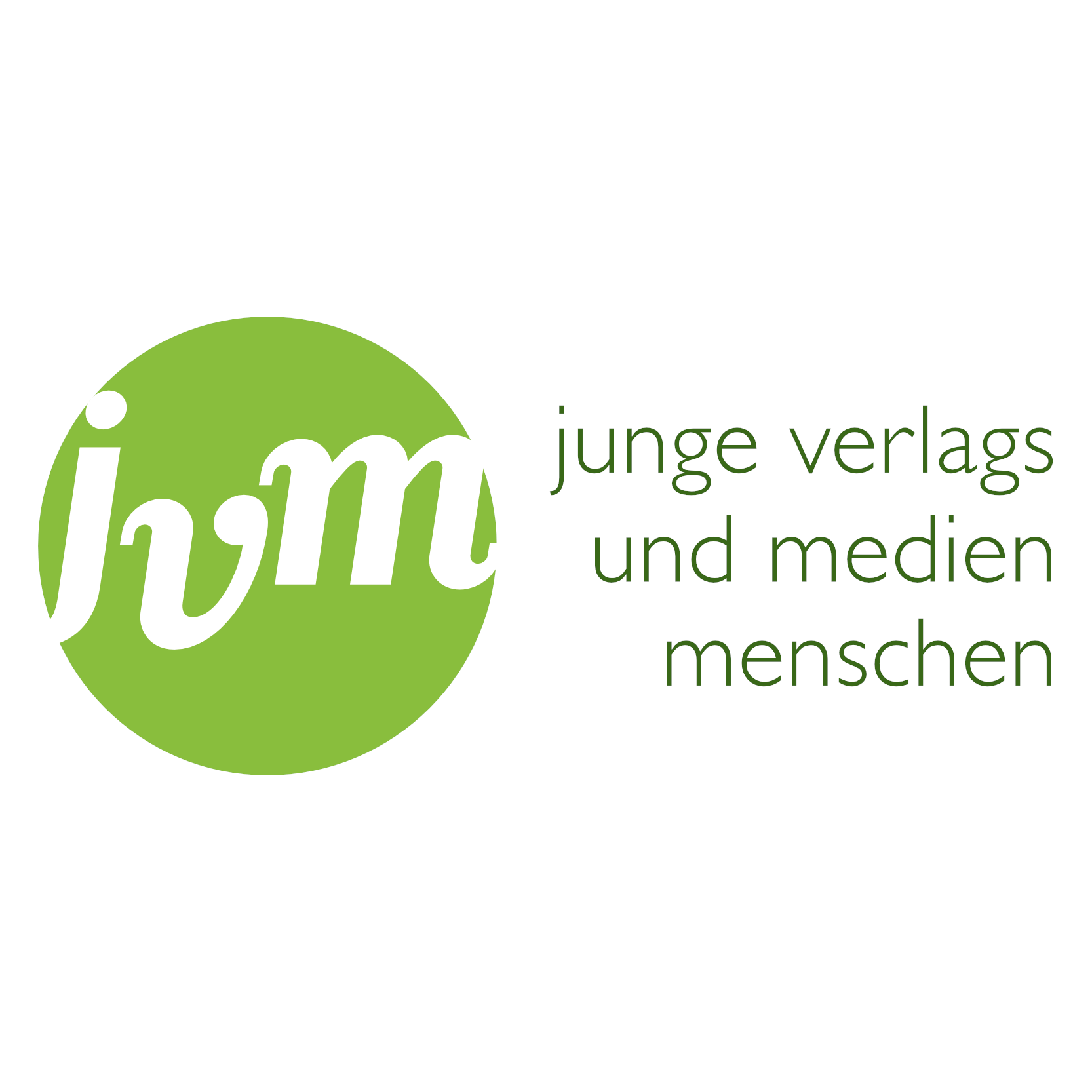