Zum Inhalt springen
(Selbst-)BeschreibungResonanzEventsProdukte
Next to ISIS terrorists in Iraq, at the front line in Eastern Ukraine, on both sides of the Middle East conflict or inside the biggest refugee camp in the world: Christiane Wittenbecher is passionate about being a reporter. VR and 360 video technology helps her teleporting users to places they couldn´t get by themselves. Using this completely new way of storytelling – or storyliving as we call it – she tries to give users a different kind of understanding of how these conflicts effect lives of many people in various regions of the world.

Her last stories have brought her to Bangladesch, Thailand and Singapore. As a VR journalist she benefits from her years of experience in TV and web video editorial offices such as Axel Springer, ARD and SPIEGEL ONLINE. Some of her works have been honored with awards like Deutscher Reporterpreis and Deutscher Fernsehpreis. Christiane Wittenbecher is one of the leading and most experienced VR journalists in Germany and a frequent conference speaker. 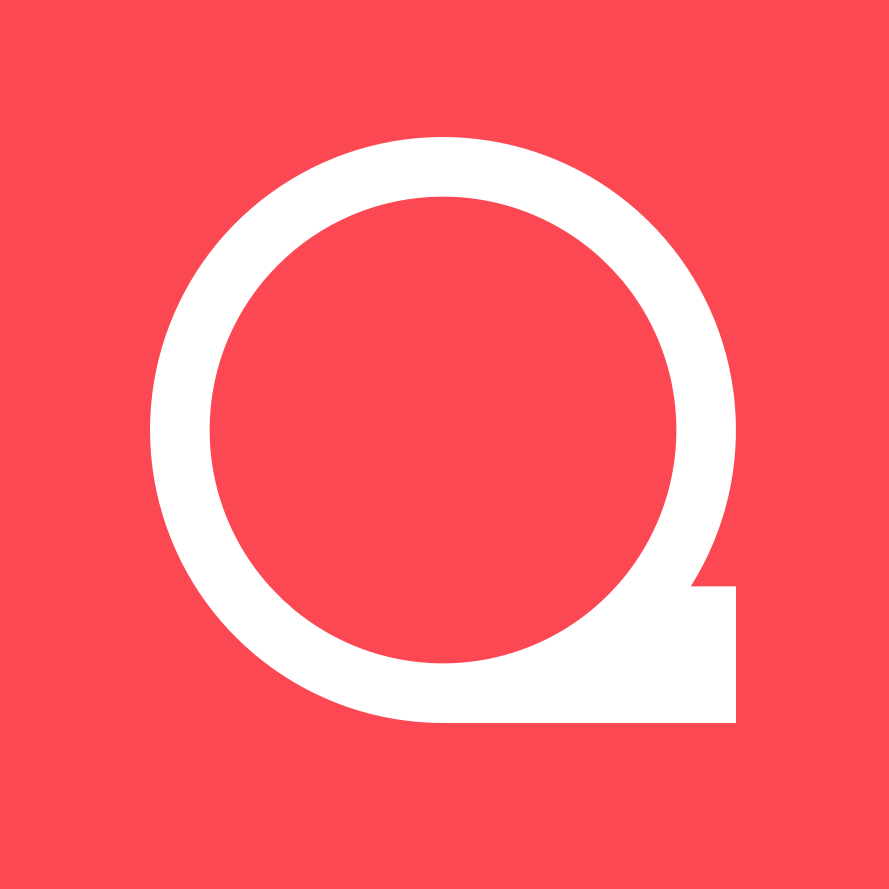