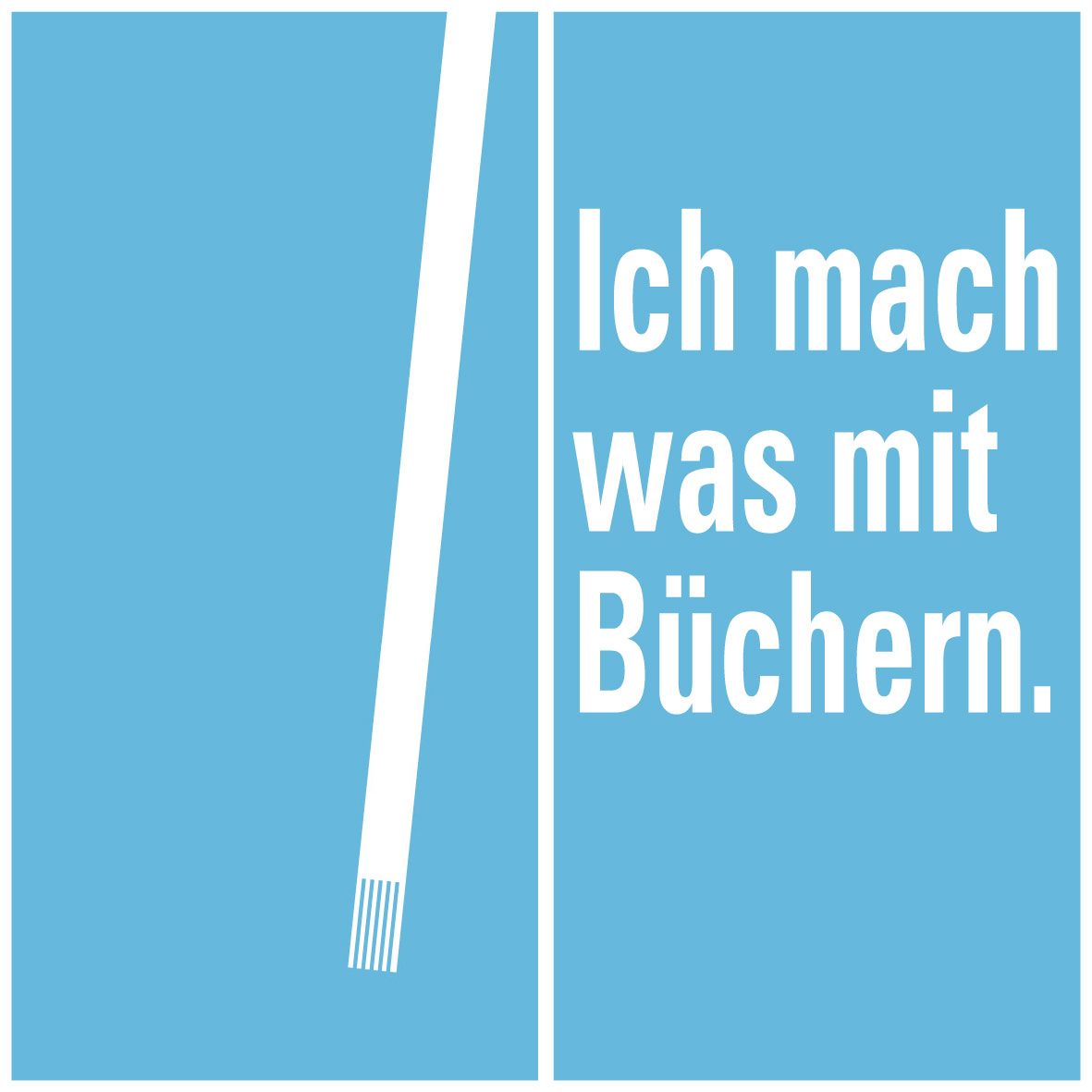 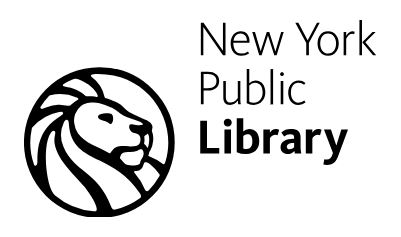 »The NYPL calculated the most checked out books in its history in honor of its 125th anniversary. Given that it houses the second largest collection in the U.S., after the Library of Congress, and serves millions in the most linguistically diverse city in the country, its circulation numbers give us a reasonable sampling of near-universal tastes.

For now, Margaret Wise Brown’s 1947 classic receives honorable mention. Classic kids’ books circulate a lot because they’re widely read, but also because they’re short, which leads to more turnover, the Library points out. Length of time in print is also a factor, which makes the presence of Harry Potter and the Sorcerer’s Stone, published in 1998, particularly impressive.