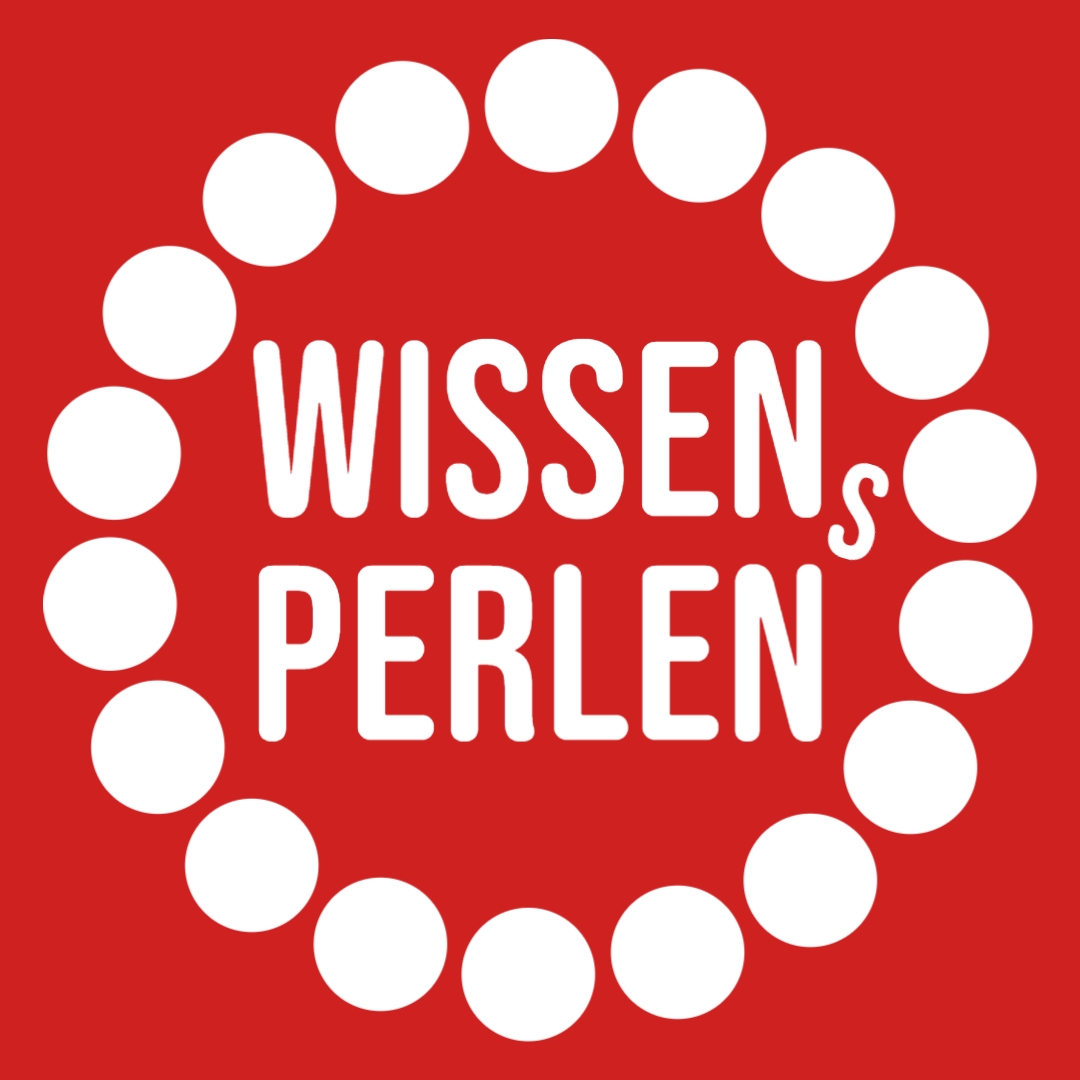 »Nishiyama Onsen Keiunkan (西山温泉慶雲館) is a hot spring hotel in Hayakawa, Yamanashi Prefecture, Japan. Founded in 705 AD by Fujiwara Mahito, it is a long-established business (shinise) as the oldest hotel and perhaps the oldest company in operation after Kongō Gumi was acquired in 2006. In 2011, the hotel was recognized by Guinness World Records as the oldest hotel in the world.

The Keiunkan lies at the foot of the Akaishi Mountains. Since its foundation, the hotel has had all its hot water sourced directly from the local Hakuho Springs. It has been continuously operated by 52 generations of the same family (including adopted heirs) for over 1,300 years.« 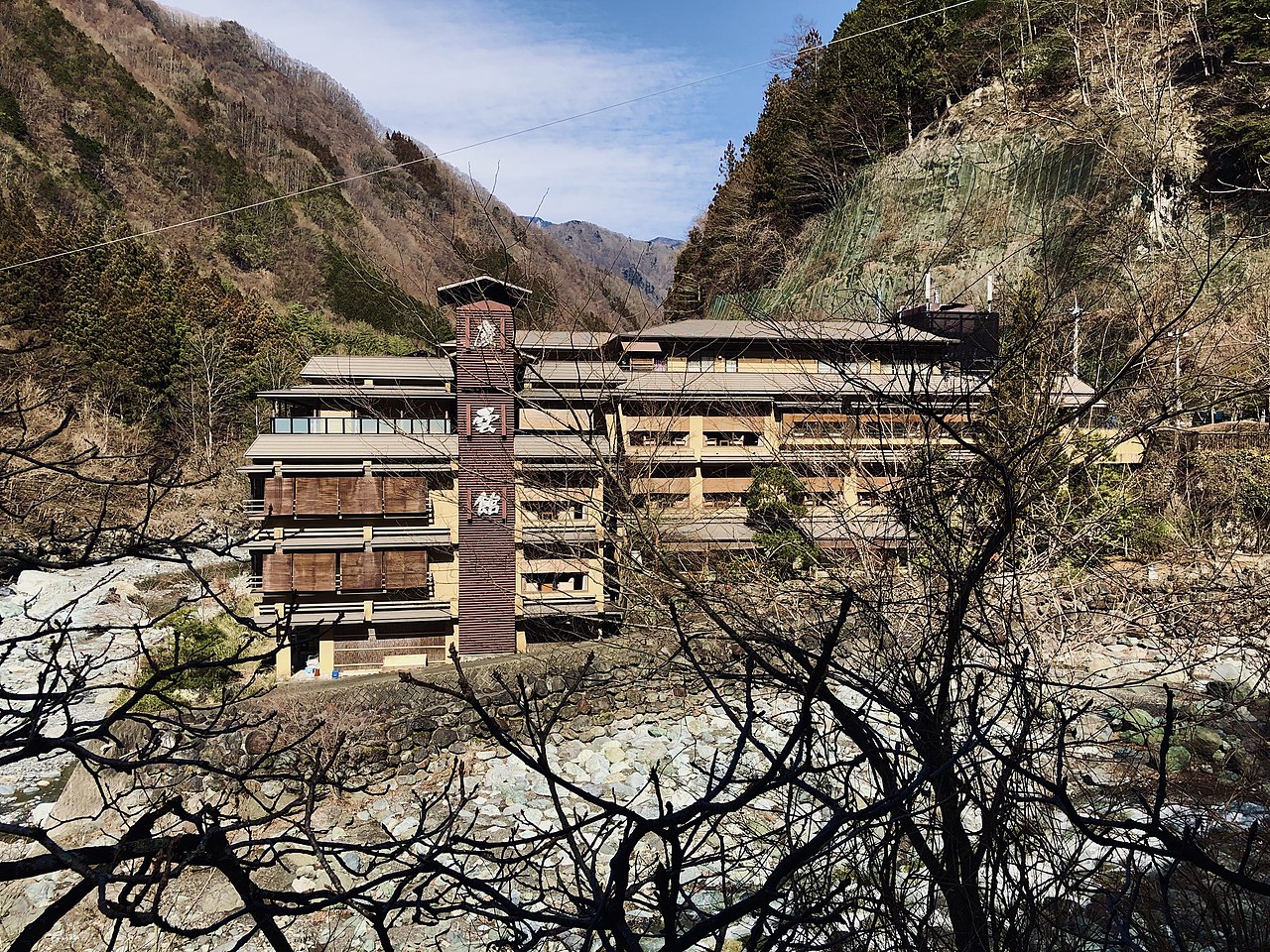